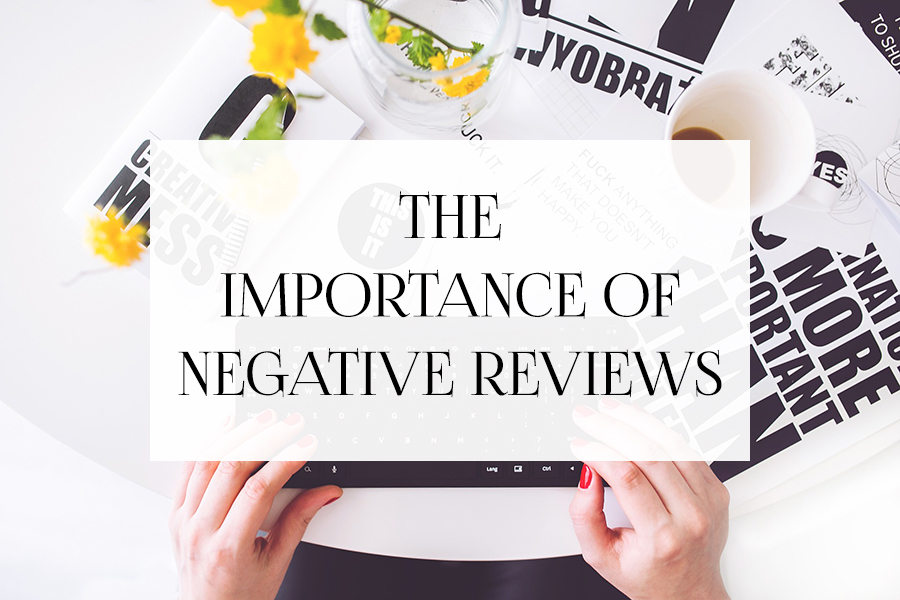 Something happened this week that raised dozens of bloggers’ eyebrows.  It was bizarre, unexpected, and more than a little insulting. 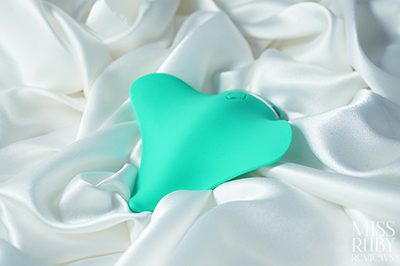 Last year, I reviewed the Clandestine Devices Mimic. I was eager to try the toy because of its unique shape: with a tip for clitoral stimulation and expansive “wings” for labial stimulation, the Mimic looked like an innovative and fancy luxury toy.

When I finally tried the Mimic, I was sorely disappointed. This was one of the weakest, buzziest vibrators I’d ever experienced, and I couldn’t believe the high price $125 USD tag.

This is what I stated in my review about my experience:

At its strongest intensity level, I’d rate the vibrations at a 2.5/10 (10 being strong). And that’s at the core. The vibrations are further diffused in the two flappy wings. This makes the Mimic one of the weakest toys I’ve ever come across in my blog’s 30-month lifespan.

A little while after my review, Clandestine Devices felt it necessary to comment on my post, thanking me for my feedback while at the same time trying to make sure my readers got the impression that I was a lone wolf in my opinion. This was the first contact I’d had from them. I thought it was a bit a bit unprofessional, but I let them say their piece. 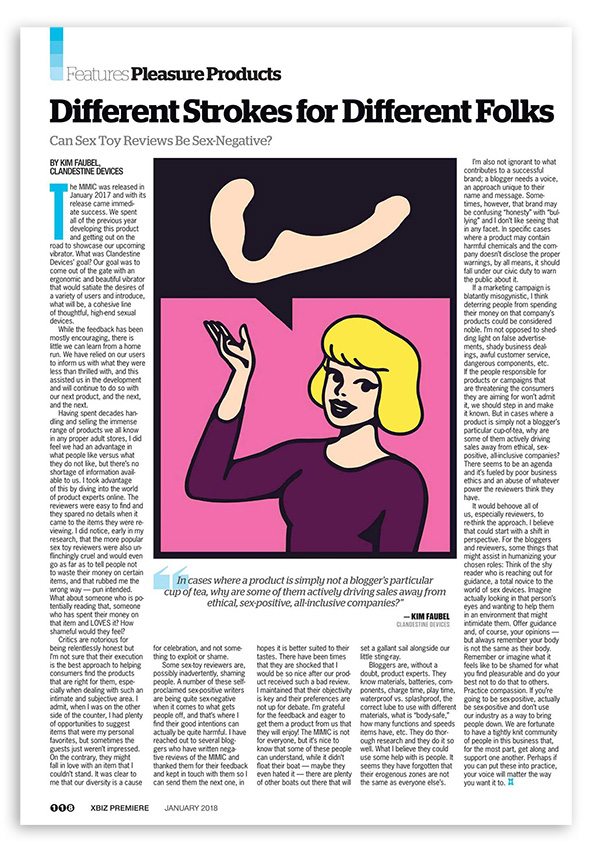 I encourage you to read the article in its entirety. Some highlights:

Faubel argues that by writing negative reviews, bloggers are shaming people who did actually enjoy the product, and are therefore being sex negative.

First, most people read reviews before buying a product, not after.

Second, saying your feet don’t find a pair of shoes comfortable does not equate to shaming someone who fits that pair of shoes.

Sex toy reviewers are pretty up front about how individualistic their reviews are. Please, go read their rich and varied About Me pages. Most reviewers list their preferences and anatomy, and those will always act as a paradigm in each review.  This is why bloggers often recommend other/positive reviews of an item when their own review is negative. We know that other bodies can have other experiences. In this case, the Mimic was universally hated by bloggers; when I wrote my review, I couldn’t find another blogger who had a positive experience with this item.

This article struck me as having a strange blend of ad hominem and straw man logical fallacies. Instead of critically examining the issues bloggers have raised about the quality/effectiveness of the Mimic, I feel that this article is attempting to discredit us by arguing that sex bloggers have an “agenda” and that it’s fueled by “an abuse of whatever power [bloggers] think [we] have.”  They also argue that being sex negative is bad.  We can all agree that sex negativity is bad, but that isn’t what is being discussed here. What is being discussed is the quality of a vibrator. In my opinion, Clandestine Device’s attempt to discredit sex bloggers is an attempt to discredit our universal disappointment of their product.

(Sidenote: There’s a lot to gain by discrediting sex toy reviewers. It’s not that we think we have power in this industry. We do.  Because of blogger outrage, several retailers promised to stop stocking FiFi (a male masturbator) due to their back-then horrible marketing tactics.  Last year, I blogged about the Silicone Stroker’s misogynistic promotional video; the video was edited and improved a short while later.  We’ve discouraged readers from buying Godemiche and LELO products. If we’re discredited, our words on how poorly the Mimic performs could, potentially, be discredited too.)

The Mimic didn’t work for me because the motor was very weak.  So I didn’t mince words when I wrote my review. I did say “skip it.”  I was disappointed and stated my reasons why.

Fortunately, I received it “free of charge” from a distributor (free, except for all of the work of a review that is).

Had I actually paid $125 USD for it, I’d have been seething. 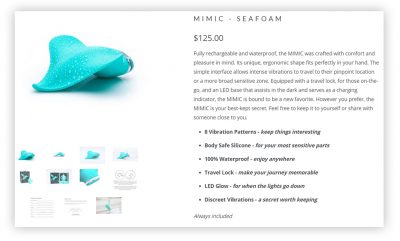 My readers don’t have hundreds of dollars in disposable income. I cannot assume that my readers are alright with spending over $100 on a product they could regret. I keenly remember the frustration I felt when I purchased high-end toys on my own dime only to realize that they gave no pleasure, only discomfort or numbing.

And, in most cases, you can’t return a sex toy. It isn’t an expensive hair dryer that you can return to Walmart when you try it and see that it blows too weak. When you purchase a sex toy, that’s it: you’re out of pocket, and you better hope it’s going to be worth it. So readers NEED to know what they’re getting into, and they need to hear it in plain speech.

I also saw an excellent point online (below).

I’d say the opposite is more likely: someone buys a sex toy that gets no bad reviews and it does nothing for them. They will then feel that there is something wrong with their body, because why does everyone else like it except for them?

If someone only reads glowing reviews of a sex toy, they might feel that their own body is abnormal when it does nothing for them. I remember trying the Lelo Mona for the first time (which I bought out of pocket based on dozens of fantastic reviews), and I was confused, disappointed, and even a bit embarrassed that its motor didn’t do much for me. Nowadays, some negative reviews have popped up and having that depth of variety ultimately helps readers make more informed decisions.

That means that when sex toys don’t give us pleasure, we need to say so, and say so clearly. When the motor is so alarmingly weak and numbing and buzzy that I know most of my readers will not enjoy it, I am compelled to write so. It would be unethical otherwise.

I cannot sugarcoat my reviews. I cannot promise my readers that a product is strong and rumbly when it isn’t, just so that I don’t hurt a company’s profit. After all, Clandestine Devices continues to promise “intense vibrations” which from my perspective as an experienced reviewer looks like false advertising; the vibrations aren’t intense based on any method of comparison.

Companies come and go. Readers don’t. And I care a lot more for my readers than I do for companies, especially those who I’ve never interacted with.

Clandestine Devices asks us to “think of the shy reader who is reaching out for guidance.” Clandestine, my dear, this is exactly what we are doing.  Reviewers provide guidance, and we provide it online to many consumers who don’t have a friendly local brick-and-mortar adult store to find advice in.

A review is, de facto, an evaluation. It includes opinion. It includes comparison and relativity — because I know the kind of power $125 can get you in the sex toy world, I’m able to say that this product is not worth that amount. That is an opinion I make based on the mental comparison against a hundred other products I’ve already tried.

Reviews exist in our world so that that consumers can make informed decisions; if we only had the profiting company’s word for it, we’d be in trouble.