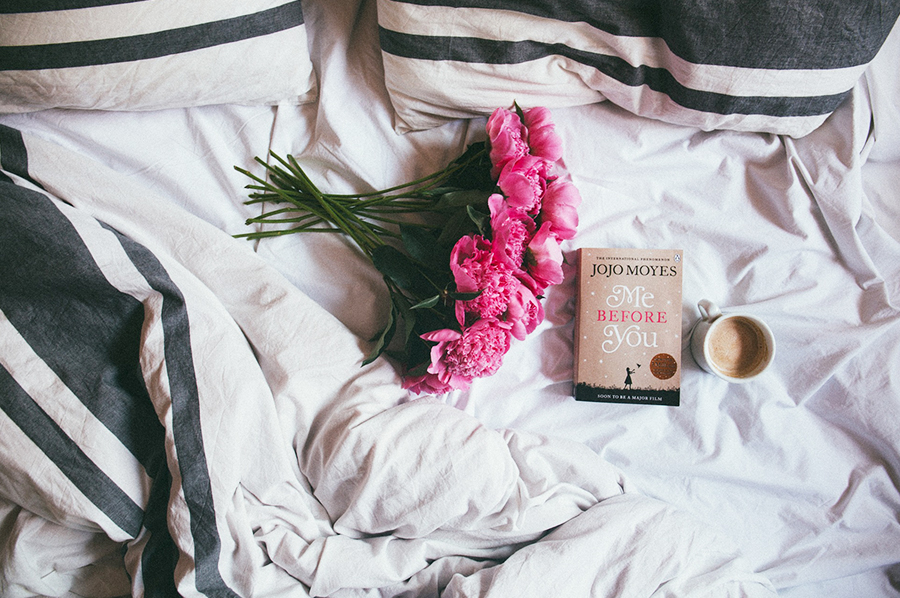 Faking an orgasm is like lying to your doctor and saying,“Yes, those pills worked” over and over again because you want them to feel like they’ve done a good job. When really, you’re not making them a better doctor. You’re teaching them bad practice. And you’re still sick.

Why did I fake orgasms?

Don’t scowl. I had my reasons.

And I felt guilty. Guilty that their penises didn’t make me feel much when all of their insecurities and anxieties about “being a man” were wrapped up in that vessel that didn’t please me.  I knew it wasn’t size. I’d had big and small, and all sizes felt lackluster.

And after we’d finish having sex, my partner would always look up at me, his eyes shining with trembling hope and ask, “did you come?” And I’d nod my head and avert his gaze and wonder what was wrong with me. Worse would be the nights that he would whisper, “come for me, right now!” as if his voice alone had magical powers. What was I to do? Give him a blank stare and shrug? I didn’t even realize that some women just can’t have orgasms from penetration alone.

And I tried, of course, to make myself come during sex. But it never worked. I didn’t understand why my clitoris, which was so predictable and reliable during solo play, wouldn’t take me anywhere when there was anyone else involved. When I was alone, I could get there under 15 seconds and repeat. During sex, however, I could be interested and aroused but an orgasm would be far beyond reach.

And, of course, once you start faking orgasms, it’s almost impossible to stop. Not unless you admit your deceit.

I went through too many partners like this. But with my last(current) partner, I didn’t want to make the same mistake.

Right off the bat, I told my new partner that I could only come from clitoral stimulation. I told him that I really didn’t have orgasms with partners. That was a good move. That took the pressure off of both me and him. Immediately, I could relax and just learn to enjoy sex, without constantly worrying about why I wasn’t having an orgasm and how I could cover up that fact. If I’d spent years faking one with him already, this would be much harder, but it would still be absolutely necessary.

I also found that being open and honest about this helped me to be more assertive about what I wanted in bed. Instead of putting his pleasure ahead at the total expense of mine, I now made sure I was equally as comfortable as him in what we were doing.

I’ve realized the simple and empowering truth that I don’t need to be dishonest to myself and my partner by faking an orgasm. His ego isn’t so important that I need to lie, put up with uncomfortable positions, and ignore my own body’s signals. I don’t need to be so afraid of hurting his feelings that I put on a facade. If I didn’t make my partner come, I’d want to know it. I’d rather put my energy into saying “No, that doesn’t work. Try this instead.” I’ve learned that saying “no” in bed is a powerful tool, especially when it comes to exploring what your body is comfortable with, what your body loves, and what your body needs. Use it.