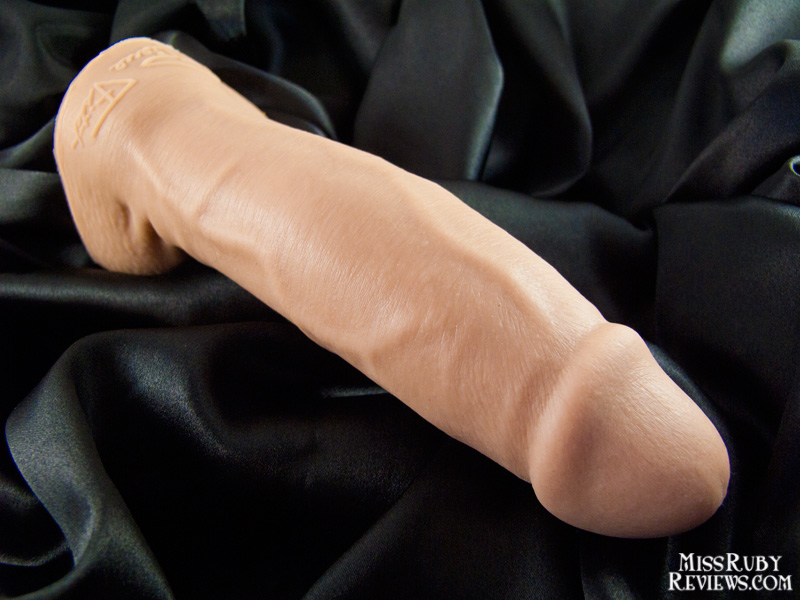 About the Brand: Fleshlight 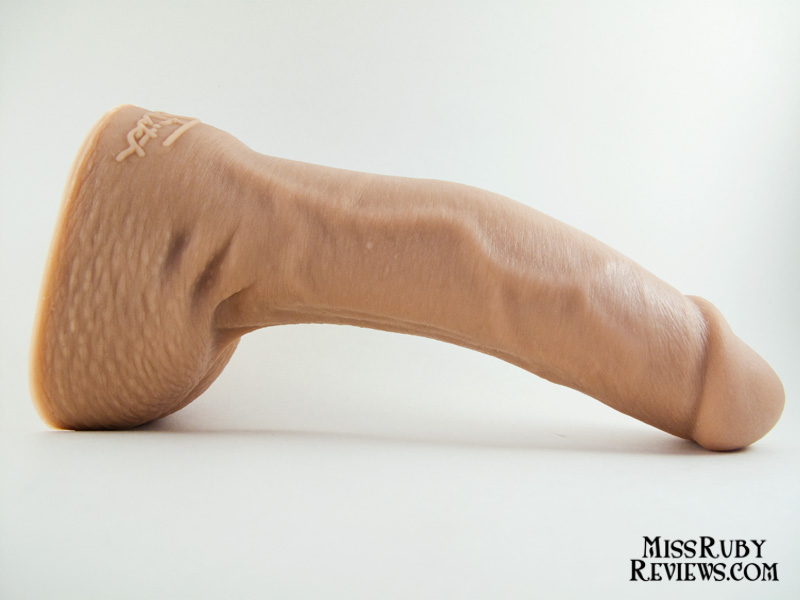 Note the awesome texturing and veins 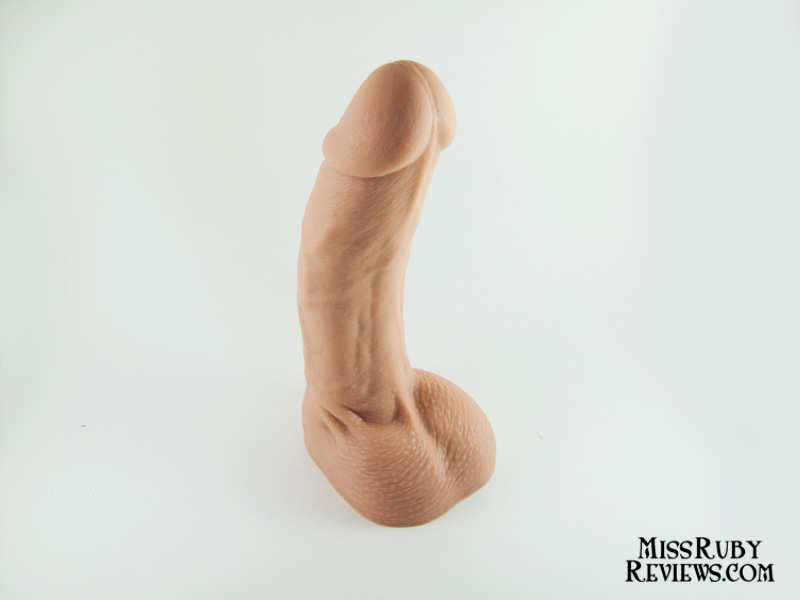 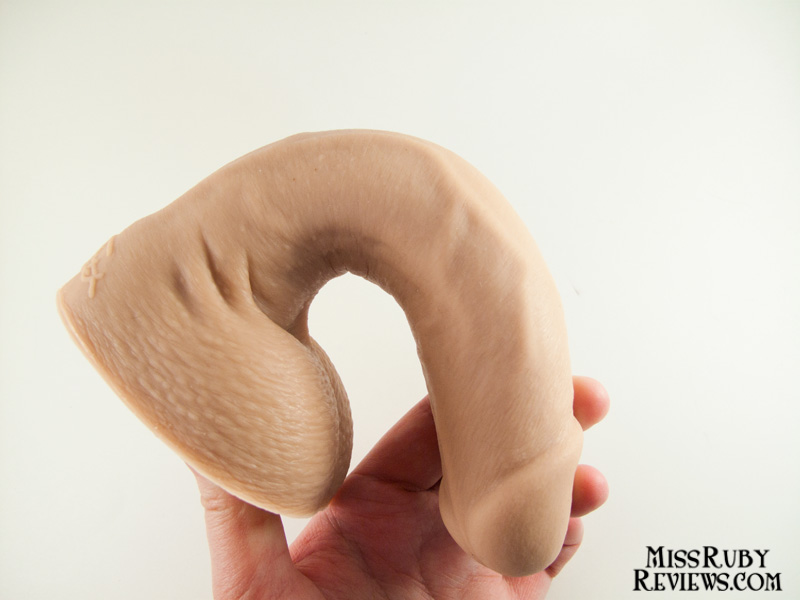 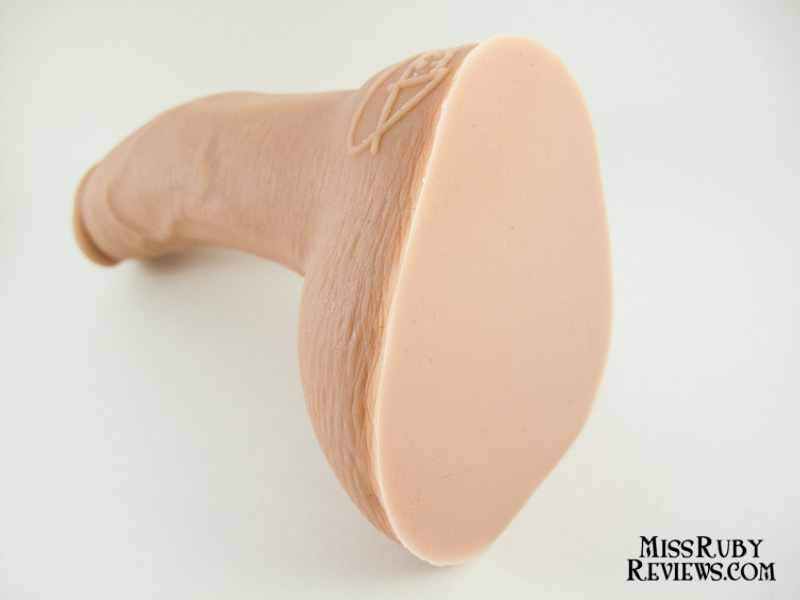 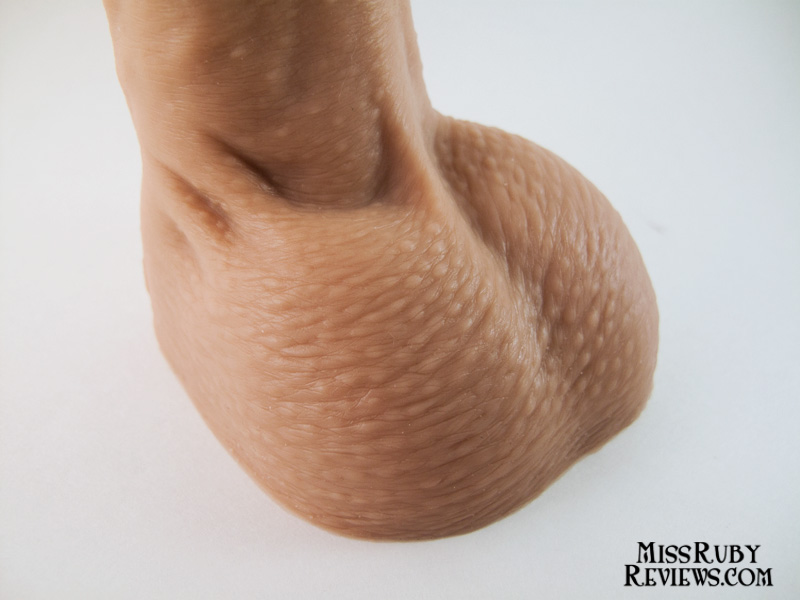 I store this toy in a clear plastic ziplock freezer bag. For the retail price, I wish Fleshlight included some sort of storage pouch. But plastic will have to do for Pierre.

Because this is made from silicone, only use water-based lubricant with this toy. 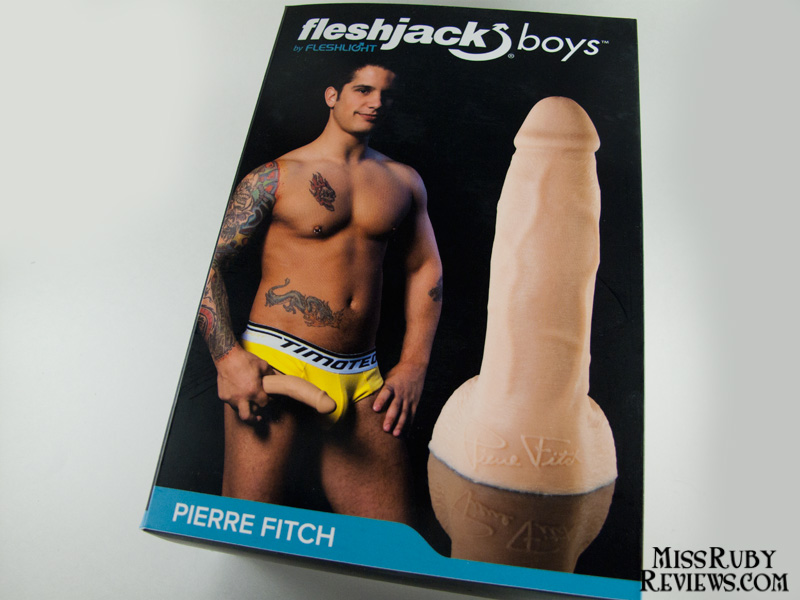 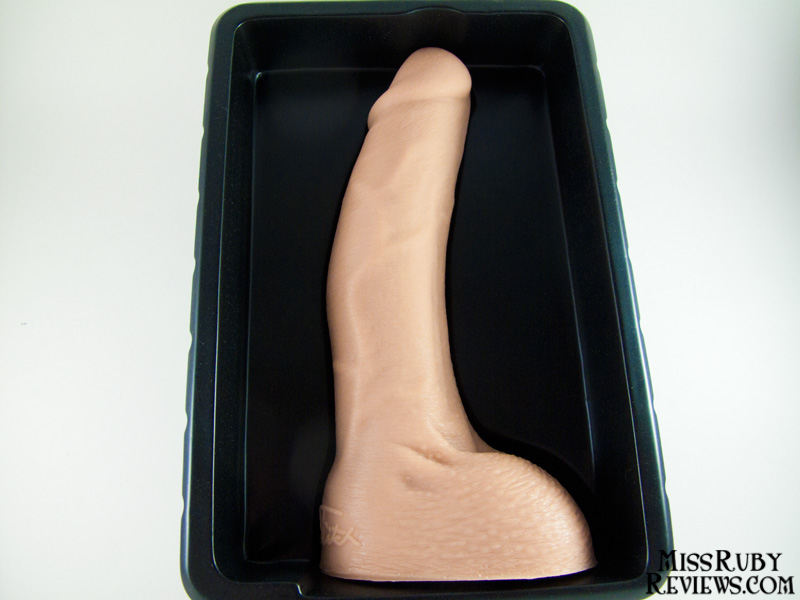 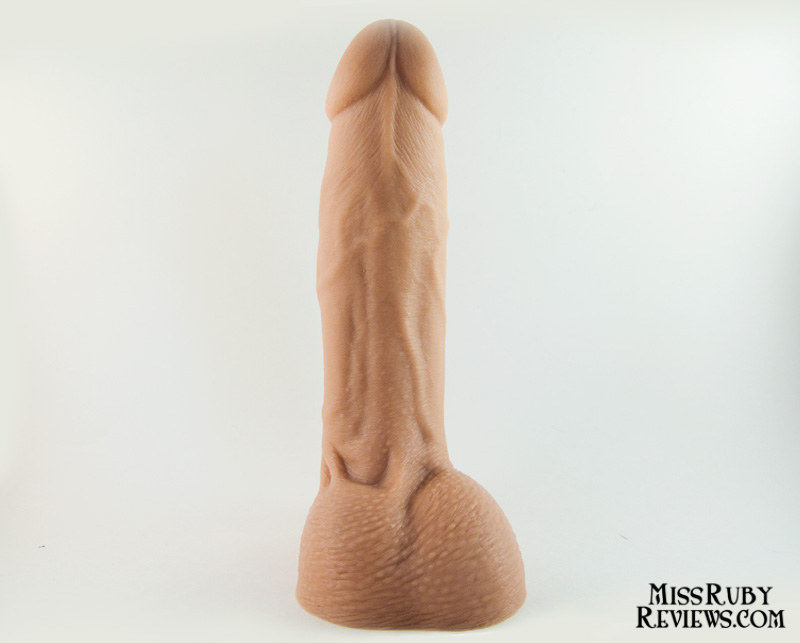 Speaking of comfort, make sure to apply a layer of water-based lubricant before any instertin’ goes on. I always find silicone toys to eat up more natural lubricant than a partner’s bodypart ever does, so having a bottle of your favourite lubricant nearby is important. Matte silicone can often drag across the vaginal walls, creating friction, so use lubricant people.

Hi! I’m Ruby (she/her). I’m a pleasure product reviewer based in Canada. I offer honest reviews so that you’re better equipped to find a toy that suits your needs and your body. One of Kinkly’s Top 5 Sex Toy Review Blogs of 2019! New reviews posted each Thursday!